Now available on Sky on demand and NOW TV.

It’s about the time Orson Welles presented “Great Mysteries” for Anglia TV in the early 1970s.

Orson was working on his experimental film “F for Fake” in Europe, but was out of money and doing what he could to raise funds – commercials, presenting jobs…  This brought him to Norwich.

Orson Welles In Norwich is made by Absinthe Entertainment. 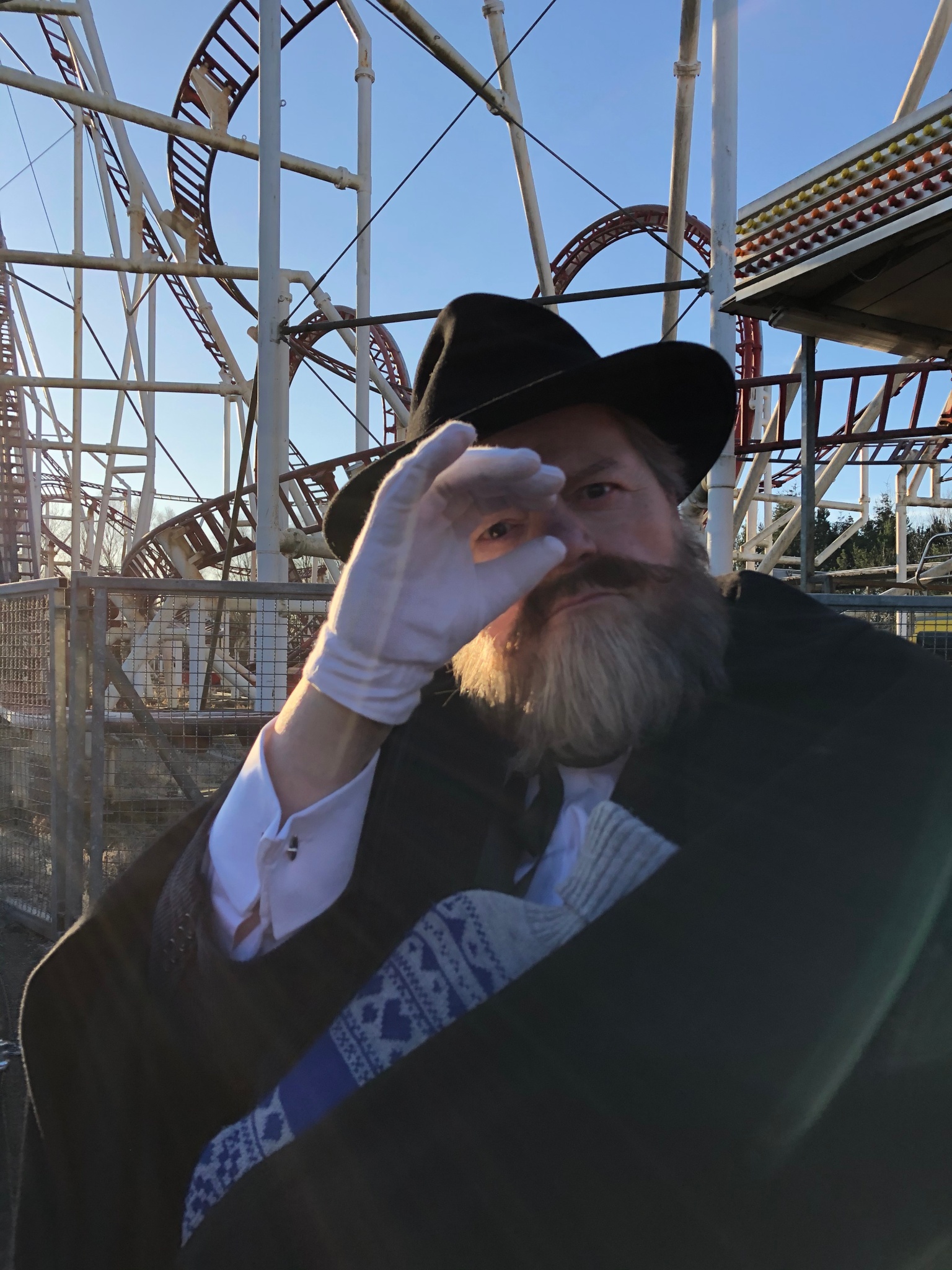 THE TIMES INTERVIEW with Robbie Coltrane